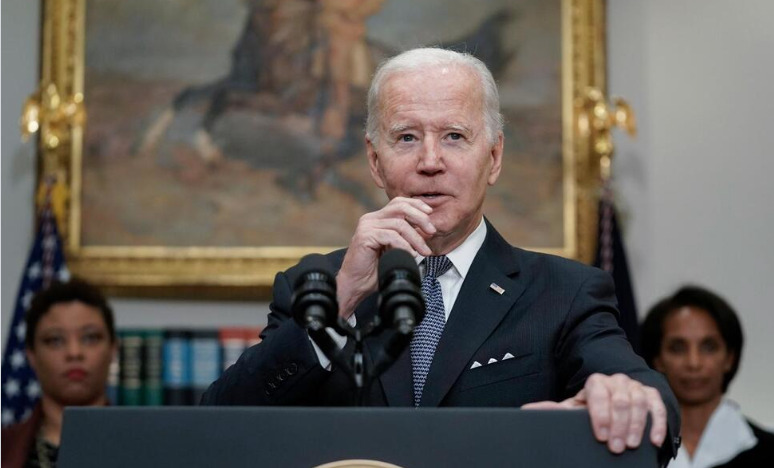 Rouse is returning to Princeton University after taking a leave of absence to lead Biden’s Council of Economic Advisers. The official was only willing to talk about the personnel changes behind closed doors.

The impending departure follows the midterm elections and marks the halfway point of Vice President Biden’s term, both of which are typical times of transition for any presidential administration.

For all we know, the economy could become a much more fraught subject in the coming year. The White House has made efforts to ease public anxiety about an impending recession by emphasizing the robust state of the labour market. To counteract this, however, the Federal Reserve has been gradually increasing interest rates.