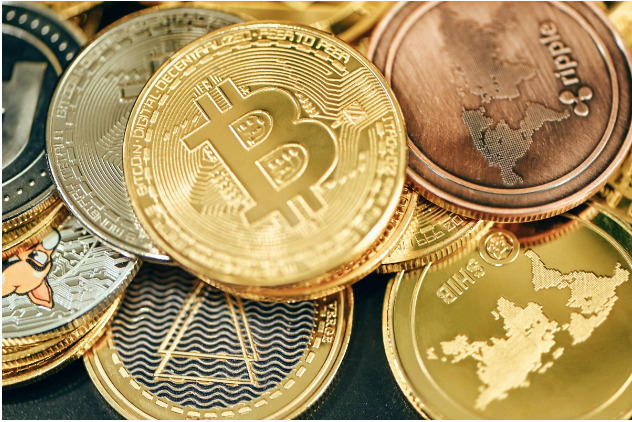 Even after the FTX exchange went down and global markets dropped, a new survey found that about 20% of South Koreans are still investing in cryptocurrencies.

Research firm Consumer Insight reportedly surveyed 1,000 adults across the country this month, as reported by News1. The company polled 2000 adults aged 20-69 and found that 18.2% were either actively trading or HODLing coins in anticipation of future trading opportunities.

Bitcoin (BTC) is the most popular cryptocurrency, with 46.1% of investors choosing it. The percentage of users who hold Ethereum (ETH) was 25.9%, just ahead of the percentage who hold XRP (24.5%). Roughly 17% said they would rather transact in Dogecoin (DOGE).

Only slightly more than 10% admitted they had dabbled in crypto trading in the past but did not presently own any coins. Seventy-two percent, however, said they had never purchased cryptocurrency.

People between the ages of 40 and 49 made up 23% of the coin traders, while those in their thirties made up over a quarter of the total. In fact, only 19.2% were in their twenties. About six out of ten respondents put their total cryptocurrency and coin expenditures at less than $746. Nearly 1 in 12 people, however, reported spending more than $7,460.